Mangala Gowri Maduve, is a social drama that revolves around the life of an eight-year-old girl who is forced to marry a boy of the same age. While the series tackles the archaic tradition of child marriage, it also traces the little girl’s journey to adulthood. A coming-of-age story of a young bride who adapts to the traditions and customs of her in-laws, but later becomes a voice against orthodox rituals. 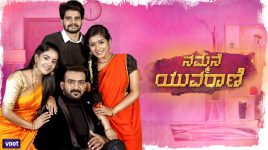 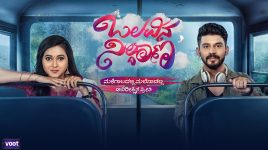 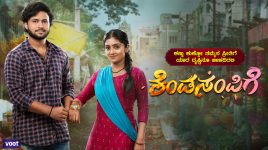 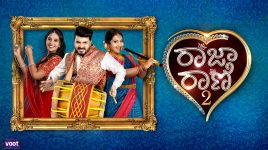 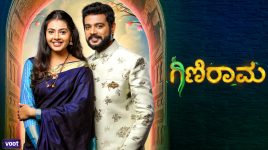 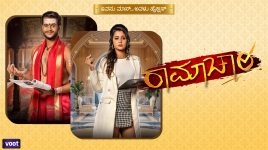 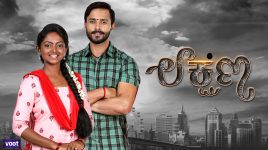 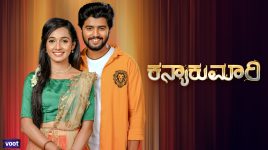 Tap to bring up your browser menu
Step 2 Select 'Add to Homescreen' to pin the Colors Kannada lite